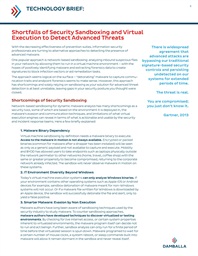 Learn the Shortfalls of Security Sandboxing and Virtual Execution

With the decreasing effectiveness of prevention suites, information security professionals are turning to alternative approaches to detecting the presence of advanced malware. The approach seems logical on the surface – “detonating” malware to capture communication traits and endpoint forensics seems... 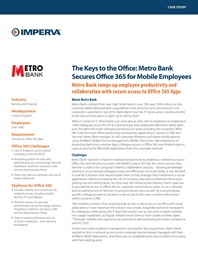 The Keys to the Office: Metro Bank Secures Office 365 for Mobile Employees

Learn how Metro Bank ramps up employee productivity and collaboration with secure access to Office 365 apps. 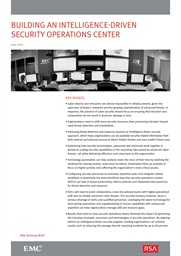 The best way to prevent business damage is to detect and remediate cyber attacks quickly. To do this, organizations should allocate a greater share of their security investments to enhancing capabilities in threat detection and response. 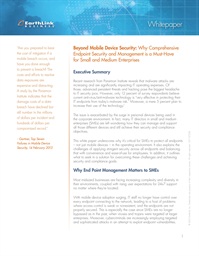 Recent research reveals that malware attacks are increasing and are significantly impacting IT operating costs. Advanced persistent threats and hacking pose the biggest headaches for IT security pros. The issue is even more apparent due to the surge of personal devices being used in the workplace. In fact, many IT... 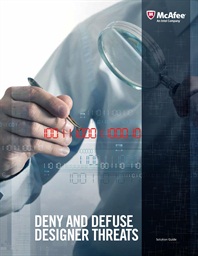 Most companies depend heavily on two or three layers to defend against advanced threats: An initial line of defense at the Internet gateway, plus a second layer on each desktop or server. In many organizations, the layers and vectors of defense are not working together, so each component must be as sophisticated as the... 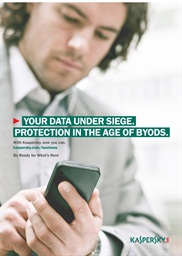 Your Data Under Siege: Protection in the Age of BYODs

As the workplace becomes more mobile, the demands facing IT managers multiply. Allowing employees to access the company’s network and documents from their personal mobile devices makes your entire IT infrastructure vulnerable to malware and other threats. Smartphones, tablets, laptops and the latest and greatest... 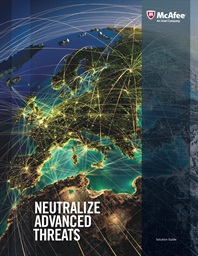 Each month brings a new example of a targeted attack against a business, government, or critical infrastructure operator previously considered “invulnerable.” At the same time, “money-driven crooks continue to focus more on opportunistic attacks against weaker targets,” according to the 2012 Verizon... 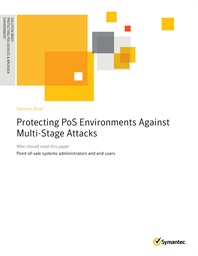 News headlines have been inundated with stories of massive personal and credit card data breaches. According to analysts, a single orchestrated breach of credit card magnetic stripe data that occurred recently will likely cost the victimized business about $240 million. To make matters worse, the financial costs of... 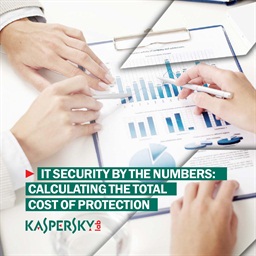 IT Security by the Numbers: Calculating the Total Cost of Protection

Cloud computing … mobile devices … web applications… virtualization. It seems there are backdoors into your systems from every direction. And that’s before you’ve even considered the threat presented by the very applications your end users need to get their jobs done. Third-party applications... 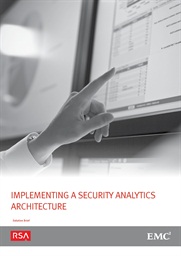 New security threats demand a new approach to security management. Security teams need a security analytics architecture that can handle a much greater volume and wider scope of data than at present. 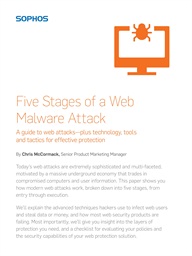 Today’s web attacks are extremely sophisticated and multi-faceted, motivated by a massive underground economy that trades in compromised computers and user information. This paper shows you how modern web attacks work, broken down into five stages, from entry through execution. 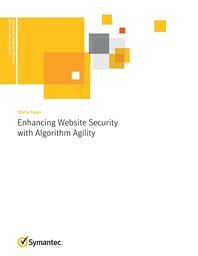 This paper examines algorithm agility, how it fits into the current and evolving security landscape and how your business can enhance online security through a more flexible, scalable approach to SSL certification. 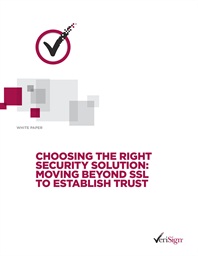 This paper discusses how online businesses can instill trust and confidence in their web sites, protect valuable brands, and safeguard customers’ sensitive information. It is critical to choose e-commerce security solutions that continually evolve and extend to address a range of ever-changing needs.  ... 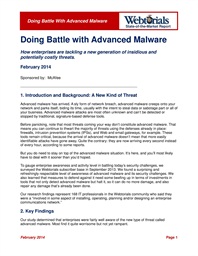 Discover how enterprises are tackling a new generation of insidious and potentially costly threats.