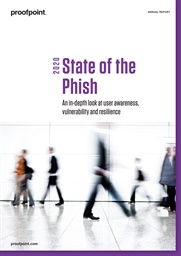 Do you have a good sense of how well users understand cybersecurity terms and best practices? Do you know the top issues infosec teams are dealing with as a result of phishing attacks? How about the ways organisations are ﬁghting phishing attacks and the successes (and struggles) they’re experiencing? This State... 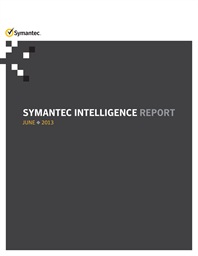 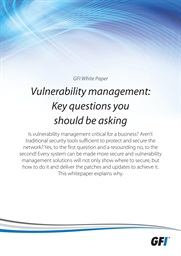 Vulnerability Management: Key Questions You Should Be Asking 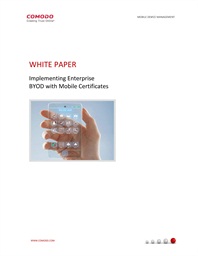 International Data Corporation (IDC) estimates that about half the US population owns smartphones, with the number of users expected to reach 181.4 million in 2013 and climb to 222.4 million in the coming four years. Many of those phones are used by employees to connect to corporate networks. The phenomenon of using your... 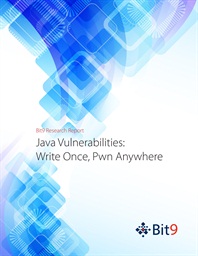 Java was originally released with the slogan “write once, run anywhere,” which was intended to underscore its cross-platform capabilities. Over time, Java has become ubiquitous on endpoints, so “run anywhere” can be interpreted as referring to its ubiquity. Even as fewer websites and Web applications... 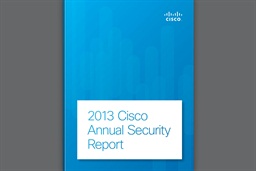 The any-to-any world and the Internet of Everything is an evolution in connectivity and collaboration that is unfolding rapidly. It’s the nexus of devices, clouds, and applications. While this evolution is not unexpected, today’s enterprises may be unprepared for the reality of navigating an “anyto-any”... 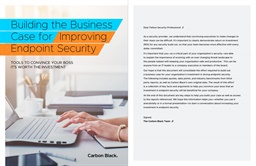 As a security provider, we understand that convincing executives to make changes to their stack can be difficult. It’s important to clearly demonstrate return on investment (ROI) for any security build out, so that your team becomes more effective with every dollar committed.  It’s important that... 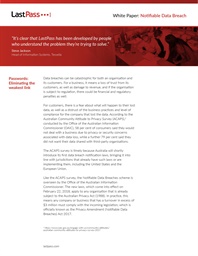 Data breaches can be catastrophic for both an organisation and its customers. For a business, it means a loss of trust from its customers, as well as damage to revenue, and if the organisation is subject to regulation, there could be financial and regulatory penalties as well. For customers, there is a fear about... 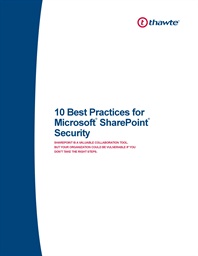 There’s no silver bullet for securing SharePoint because each deployment is unique. However, there are 10 best practices that everyone should follow when using this collaboration tool. 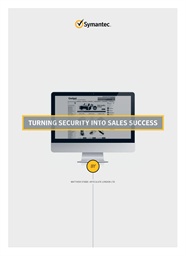 Download this case study to discover how SSL technology can help a start-up build its business online. So in the tradition of a Harvard Business School case study, it looks at a fictional company that uses real Symantec technology to tell the story. 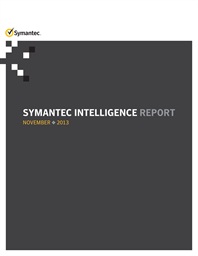 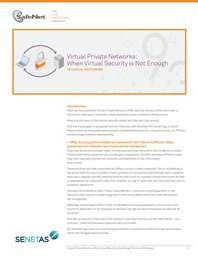 Virtual Private Networks: When Virtual Security is Not Enough

This technical paper is prepared from an interview with Senetas CTO Julian Fay, in which these topics are discussed and practical considerations given for using encryption on VPNs to enhance organizations’ data security. 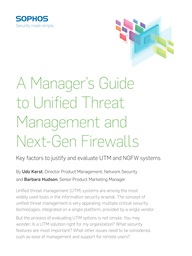 A Managers Guide to Unified Threat Management and Next-Gen Firewalls 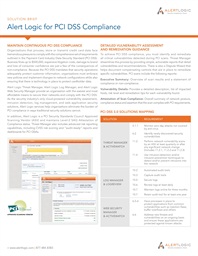